Jack is the most famous rock star in the world… he’s just not from this planet. 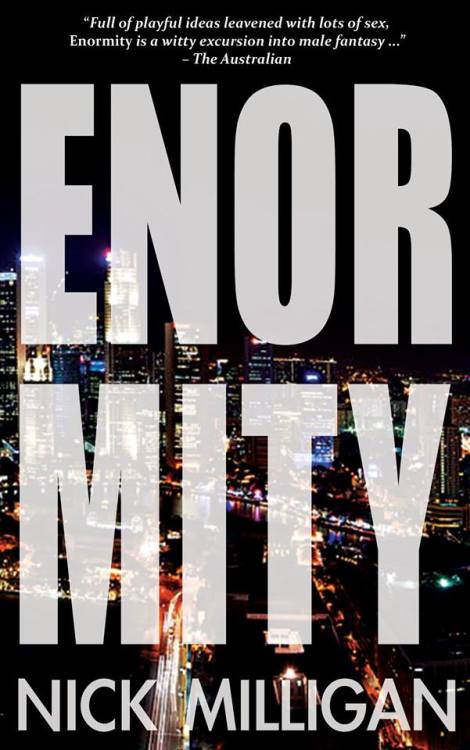 OUT NOW IN PAPERBACK: Enormity is on sale now from Abicus on Darby Street, Newcastle.

Before joining NASA’s space programme, Jack had dreams of a career as a professional musician. When a deep space mission goes awry, he crashes on a distant planet. Jack discovers that his new world is inhabited by a race of humans that have evolved in parallel to those on Earth. He picks up a guitar and performs the most wondrous rock songs of his home planet. The Beatles. Neil Young. Leonard Cohen. Bob Dylan. Superstardom beckons as audiences around the globe revere Jack and his apparent songwriting abilities. He basks in the boundless glow of a hedonistic dream world. But Jack soon learns that his lie will have sinister consequences.

Enormity will weave a dark magic over you – even beyond its shocking conclusion.